SAINTS skipper James Ward-Prowse returned to team training ahead of the Premier League season opener, manager Ralph Hasenhuttl admitting: “He’s hungry and very happy. He wasn’t that happy last week, James is only happy when he can train.

The 26-year-old midfielder hasn’t missed a minute of football in two seasons in the Saints shirt, with an incredible amount of playing time that could have been put at risk after being injured in a game friendly.

Ward-Prowse has been selected eight times for England and has scored internationally as well, but after missing the European Championship squad this summer he will be fully focused on the Saints’ impending campaign.

Speaking to BBC Radio Solent, Hasenhuttl said: “This pre-season he has had for the first time since I’ve been here a little problem with his knee after a foul in a friendly match he did could not train with the team until today (Tuesday).

“Now he’s back in training, he’s hungry and he’s very happy. James is only happy when he can train, he wasn’t that happy last week.

“Finally, we’ve got him back on the pitch now and it’s good for us.”

It’s not just his impact on the pitch that makes him so crucial in the functioning of the Saints, hailed as a true professional by many.

With the departure of Danny Ings and potentially Jannik Vestergaard, his experience and expertise in the Premier League is something CEO Martin Semmens insists even potential rookies are looking for.

He added: “Every team would like him, but for us he’s beyond that level.

“I have in front of me the six or seven players who signed this summer, I think at least half of them say they want to join the manager, the city, the club. But all say “and play with James Ward-Prowse”.

“Tino (Livramento) asked the same question, ‘he’s going to be here right, because I want to play with him.’

“Being in good shape I’m sure Ralph will take him onto the pitch on Saturday. ”

Next Al Batt: How I looked before the fair - Austin Daily Herald 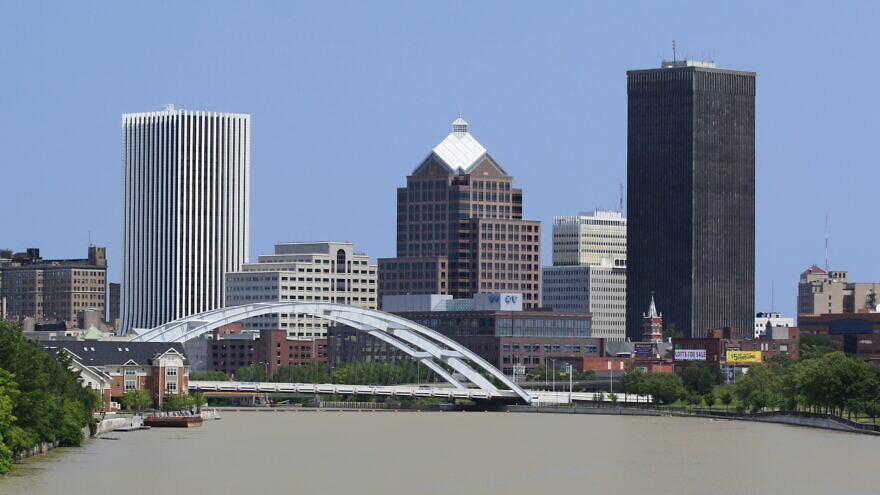