Colonel Lindsay C. Droz is now in command. She will lead more than 2,000 staff, each of whom will perform tasks such as civil engineering, medical, mission support functions, operations and more.

“The men and women of Team Robins are an integral part of our nation’s defense and I couldn’t be more excited to join this team,” said Col. Droz.

She is no stranger to the base. Colonel Droz was previously the commander of the 402nd Aircraft Maintenance Group. She says she won’t be changing things just yet, as Colonel Moore did a great job commanding the wing.

“I truly believe that the Air Force chooses the best qualified person for the job at hand, I know the commanders very well, I have served with them for many years and I am truly delighted to be a part of this leadership team. , ”Said Colonel Droz.

She also makes history by becoming the fourth woman to hold a key leadership position at the grassroots.

“We have a good representation of women in leadership, I think that’s a testament to how the Air Force has developed us, in the positions that get us to this point,” Col. said. Rosalie A. Duarte, vice-commander of the 78 Wing Air Base.

Colonel Droz says she will bring various qualities to the team and is looking forward to commanding the 78th Air Base Wing. 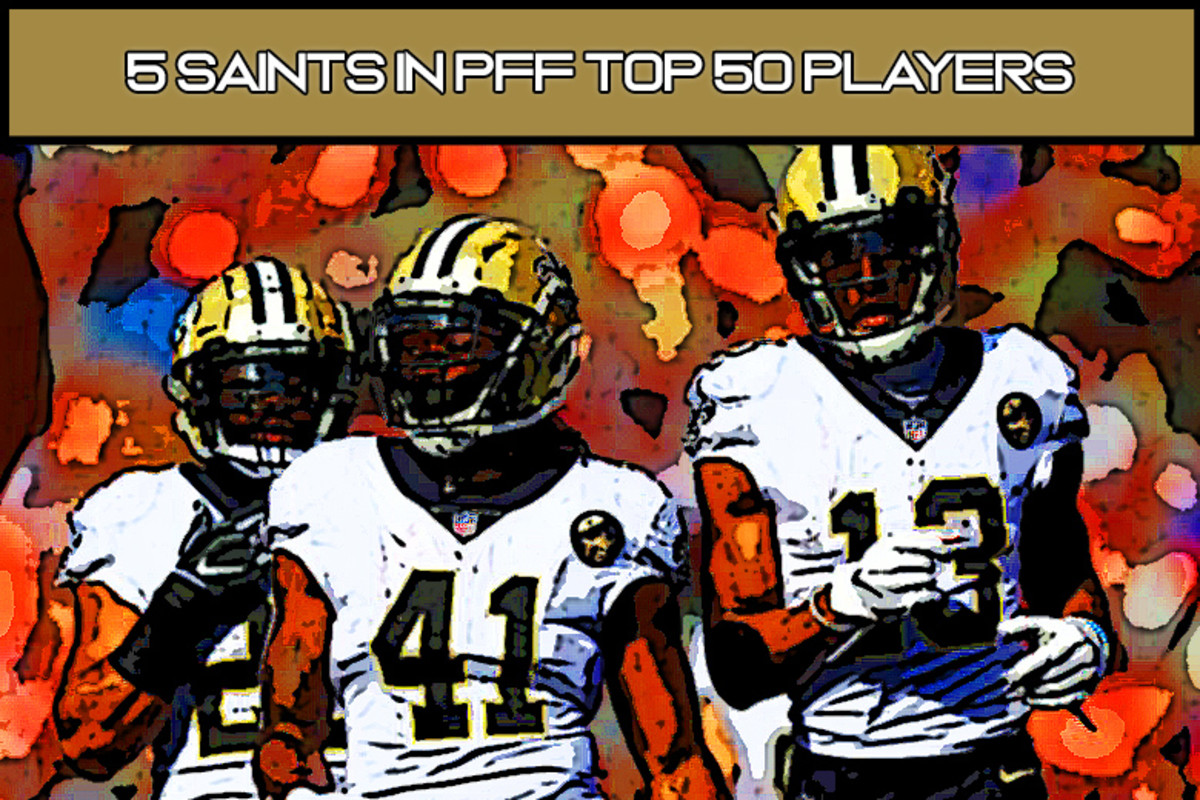