The Government of New Brunswick is in the process of creating a partnership that it believes will maximize employment and economic development opportunities resulting from the modernization of Port Saint John.

Post-Secondary Education, Training and Labor Minister Trevor Holder said the ongoing modernization is expected to “dramatically increase” the demand for workers at the port.

The partnership will be led by a committee made up of employers, union leaders, Envision Saint John and the Saint John Learning Exchange.

Holder told stakeholders at the Diamond Jubilee Cruise Terminal that governments too often wait for a jobs crisis before organizing a response through committee work and investment.

But he said the new partnership is a more proactive approach to identifying and closing looming employment gaps.

The story continues under the ad

“We have to understand how big this opportunity is so that we are chasing real numbers, so that we know exactly how many jobs could be created,” Holder said.

The government has allocated up to $ 450,000 through Work NB for the creation and operation of the partnership.

“The Workforce Development Committee will play a critical role in matching people with opportunities as Port Saint John continues to grow.

The story continues under the ad

Holder said it will be up to the committee to decide how long that will be needed.

Next The real challenge of reconciliation between Christians and Jews 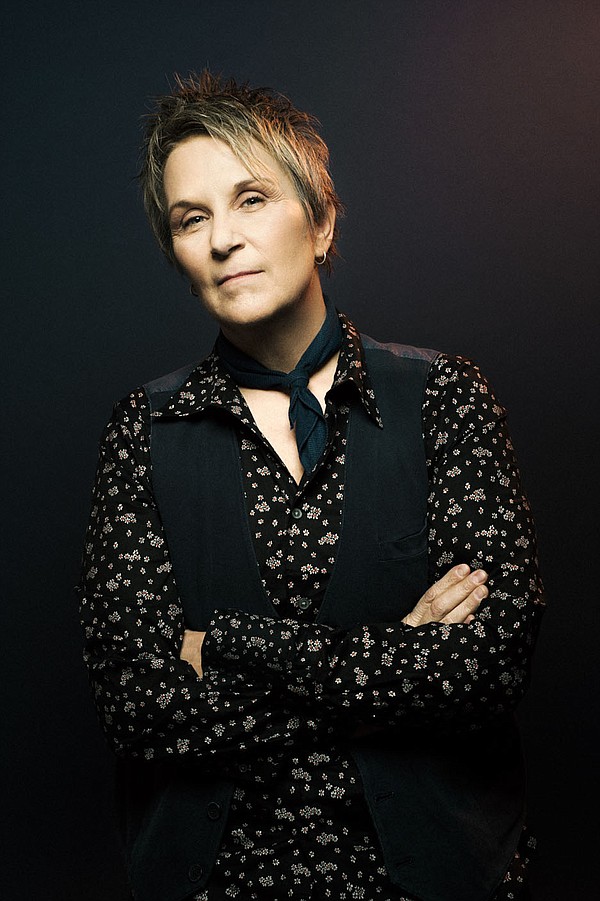