Nearly half of Jewish cemeteries in central and eastern Europe are in a state of serious neglect, according to a survey by the European Jewish Cemeteries Initiative of the ESJF.

The results showed that only 35% of Jewish cemeteries are fenced and protected there. 44% are seriously neglected and in urgent need of protection.

ESJF CEO Philip Carmel said of the survey results: “Now that we finally have this comprehensive information in hand, it is clearer than ever that collective efforts must be made to ensure that these sites are protected and the heritage of the communities they served is preserved.

The ESJFs were able to trace the history of the communities behind the cemeteries and the donkeys that are most in need of protection. Lithuania turned out to have the highest number of at-risk sites, as 55% of Jewish cemeteries in the region faced threats such as vandalism, theft and demolition.

The ESJF is heavily involved in protection works and has fenced and protected more than 200 sites in eight European countries. A survey like this one was carried out from 2018-19 on 1,500 sites.

Previous 2 years ago. She is about to turn 100 years old. They formed a friendship through a garden fence that you must see 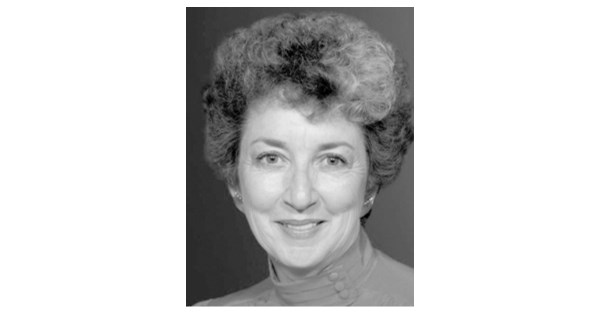