BALTIMORE (WJZ) – It’s been about sixty years since a Catholic school opened in Baltimore City.

“Is there anything more beautiful and more hopeful than a new Catholic school? Jim Sellinger, Chancellor of Education for the Archdiocese of Baltimore asked at an opening ceremony Friday morning.

The construction of the school was a $ 24 million project on behalf of the Archdiocese.

“It looks a lot prettier than the Catholic school I attended,” Governor Larry Hogan said.

The facility has state-of-the-art classrooms.

“I look forward to spending some time in the robotics lab, gymnasium and taking advantage of the other resources this school has to offer,” Jaylah Golden said at Friday’s ceremony.

Golden, who is in eighth grade this fall, will be the school’s first class.

“This is a real mark of what transformation by the power of the Lord looks like,” said Mayor Brandon Scott.

According to the Archdiocese, the majority of students at this school, “80-90% of the non-Catholic student population should benefit from quality educational assistance from the Archdiocese.

Sellinger said all children deserve to have access to the best school with the latest technology, like what the Mother Mary Lange Catholic School will offer.

The governor also announced additional funding for schools like this one.

“Thirty-nine million dollars more in federal funding to provide additional relief to non-public schools to deal with some of the impacts of COVID-19,” he said on Friday.

Alisha Jordan is the principal of the new school and she said her students and families “are ready for a new start, they are ready to be a part of history”.

The first day of class is August 30.

Next American Jews rushed to get vaccinated, but are not now | Local News 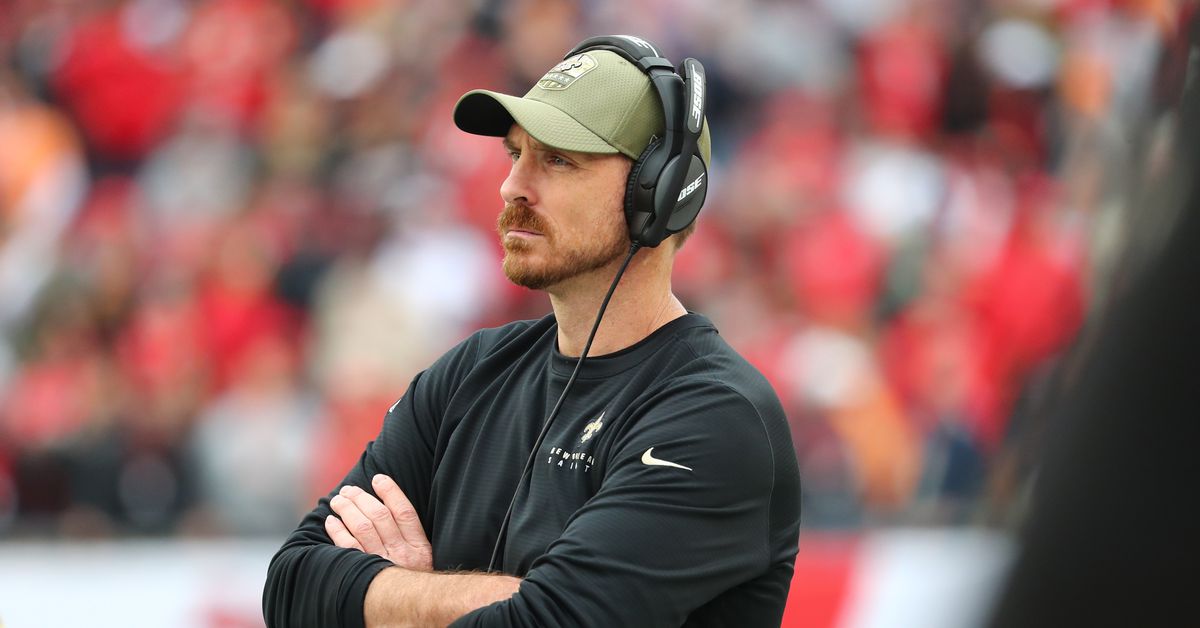