YORKTOWN – It is with great sadness that the family of 73-year-old Mary Helene Westcott Henry announce her passing on Sunday, August 1, 2020, after a long battle with dementia.

A native of Denison, Iowa, Mary attended Iowa State University, where she was a member of the Sigma Kappa sorority, where she earned an honors degree in mathematics.

In 1971, she began her 37-year career as a civilian employee of the United States Army at Fort Monroe as a computer programmer. After earning a Master of Science in Administration from George Washington University in 1981, she became a Systems Analyst for the US Army Combat Developments Directorate, Fort Monroe, until her retirement in 2008.

A longtime member of The United Methodist Church, Mary enjoyed singing in the choir and leading or participating in many charitable fundraising activities, both inside and outside the church. Mary also enjoyed reading and playing the piano.

She is survived by her husband of 52 years, H. Keith Henry; daughter and son-in-law, Jessica M. and Erman Mandaci; granddaughter, Emily A .; and brother and sister-in-law, John W. and Rose Mary Westcott, and their sons, Jonathan S. and Christopher T. Westcott. She was predeceased by her parents, Dwight Shorland and Erma Irene (née Hulsebus) Westcott.

A service in memory of Mary will be held at 2 p.m. on Saturday, August 7, at the Crooks United Methodist Church, 204 Cook Road, Yorktown, with Pastor Patti Money as officiant. Interment will be held at Crawford Heights Memorial Gardens, Denison, Iowa.

Memorial donations in memory of Mary can be made at Association for Frontotemporal Degeneration, Radnor Station Building 2, Suite 320, 290 King of Prussia Road, Radnor, PA 19087.

Always be informed. Click here to get the latest news and information delivered to your inbox 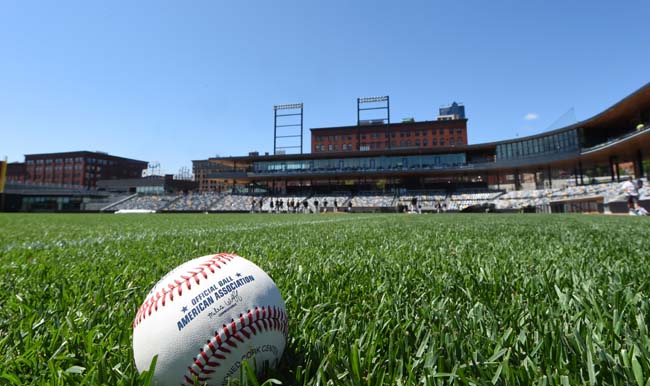