Born in Hazleton on June 20, 1947, she was the daughter of the late John and Olive (Nicolodi) Fedrigon and has spent the last 53 years in Weston, having moved from Nuremberg.

Mary Ann had many artistic talents, including making and selling handmade crafts, watercolor painting, and playing the piano. She was a member of the Roman Catholic Church of the Sacred Heart of Weston, where in her early years she was a member of the Altar Society, played the church organ and devoted many hours of volunteer work with the ‘church. She volunteered with the Weston Athletic Association for several years, where she helped organize picnics and fundraising events. She also worked as a sales associate for Boscov’s, Hazleton, for many years.

Mary Ann was a loving wife and a caring mother. She was a talented chef and pastry chef. Some of his happiest times were spent gardening, traveling and studying genealogy. She loved to take cruises, visit national parks and go to the beach with her husband. Some of his fondest memories were created during visits with his family abroad, especially in northern Italy.

She was predeceased in death, besides her parents, by a brother, Richard Fedrigon; and one sister, Olive Jean (Fedrigon) Yannes.

Interment will be held in private at the convenience of the family. Friends can call the funeral home Tuesday morning from 10 a.m. to 10:30 a.m.

Next Memorial Day for the Jewish Genocide in Latvia / Article 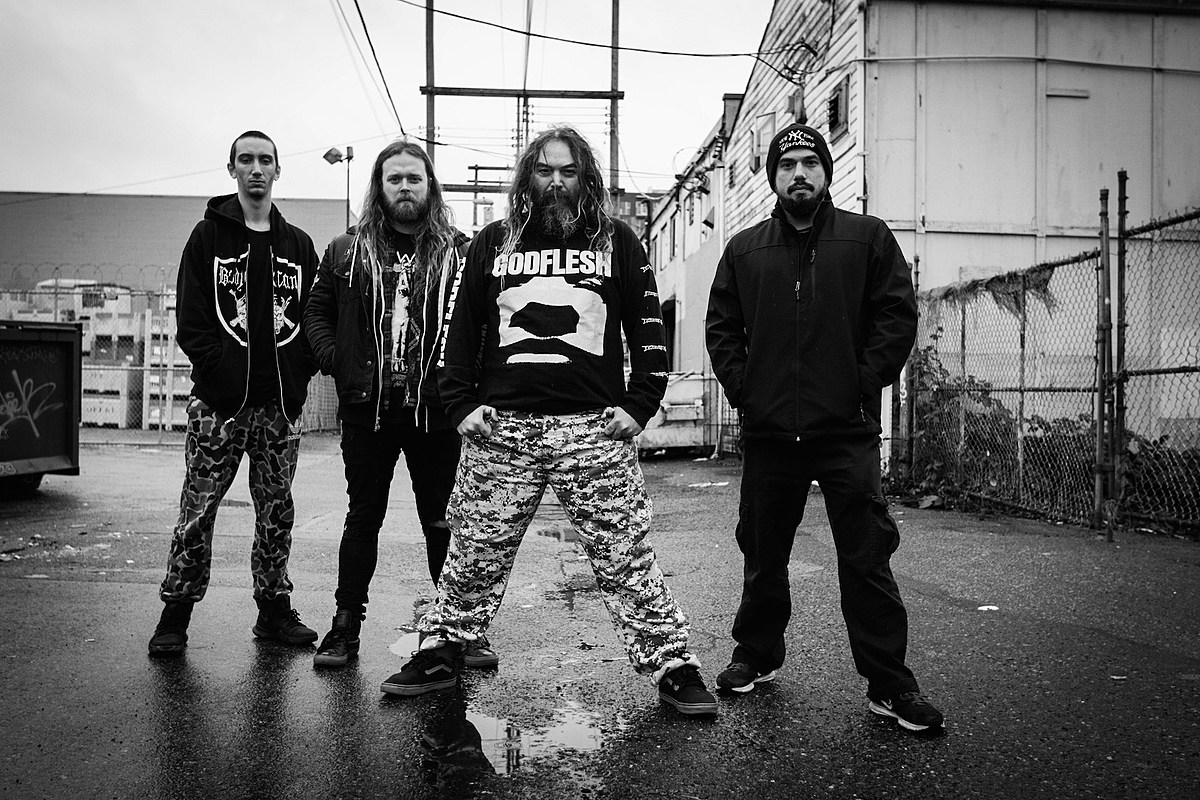