I blame the Afghan debacle directly on the American military command, on the medal-winning, classified, flouted, confused geniuses whose incompetence created the absence of a variety of extraction plans, for all conditions. If they had learned from our experience in Viet Nam and the experience of the Russians in Afghanistan itself, the plans should have been created 19 years ago and maintained year after year.

Why were we there? For the totally justified liquidation of the al-Qaida organization and its leadership Bin-Laden & Co. After achieving this goal, our political leadership decided to stay there to ensure that al-Qaida would not return, but rejecting the nation-building task, because it was difficult. Our esteemed rulers have forgotten that a primitive, mountainous country ruled by warlords can never be built as a modern nation unless one of the following happens:

In Afghanistan, we tried the last, forgetting that each valley was in fact an independent duchy. Without nation building, it could not and did not work.

This is the second time since World War II that our power has not defeated a religiously devoted guerrilla warfare. In fact, third, if we include Cuba. When will we learn that WWII is over? I am sure our military industrial complex will now become a gangbuster with the idea that China is our next enemy and apply the enema to our own people. Why? Because a conflict with China will bring several trillions of $$$ and a lot of profits for the industry, that is, like WWII revisited.

We need a long and deep reflection.

My own contribution could be the book I wrote: “Consumerism or Capitalism Without Crises”.

Next The world's last Samaritans, straddling the Israeli-Palestinian divide 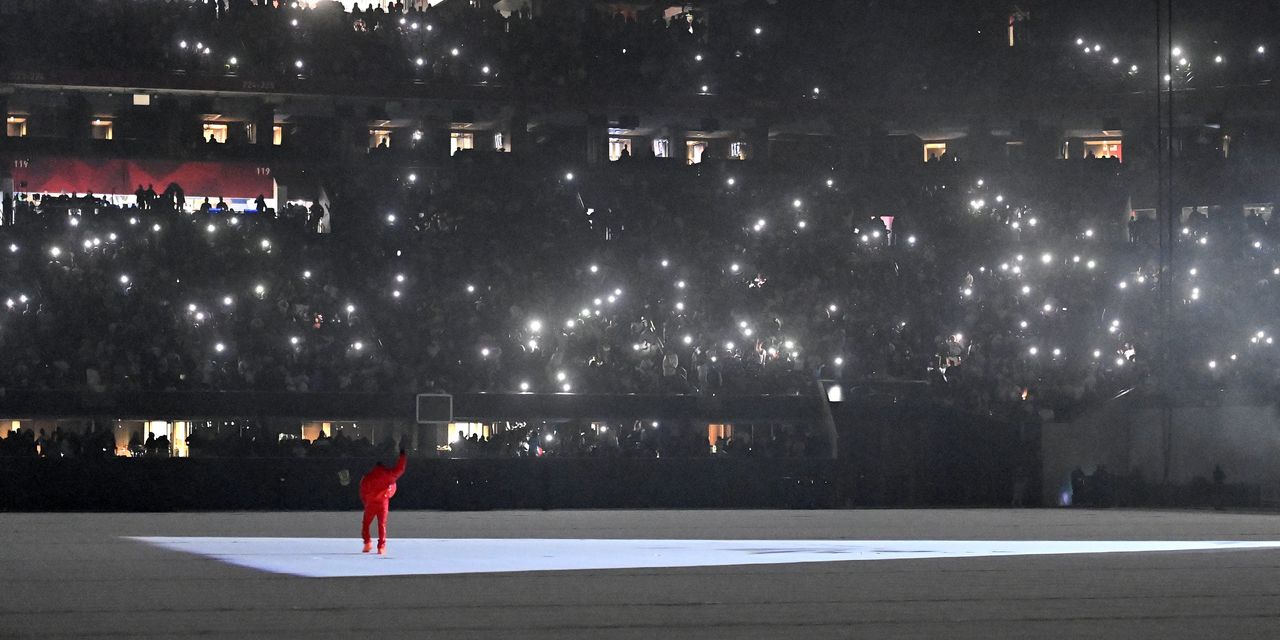