Kuhn will be replaced by associate head coach Jenny Parsons, the former Nicholls State head coach who has been leading UCA pitchers since 2011.

Kuhn took over the program in 2009, two years after the Bears moved to Division I and made the UCA permanent contenders for the Southland Conference, becoming the most successful coach in program history with 380 victories. Under his leadership, the Bears competed in eight consecutive conference tournaments from 2012-19 and won their first Southland title in 2015, which sent the program to its sole appearance in the NCAA tournament. In Kuhn’s final season this spring, UCA finished 37-19 and 21-6 in the conference before reaching the conference championship game.

“We want to thank Coach Kuhn for putting our program in a great place,” UCA athletic director Brad Teague said in a statement. “His steadfastness in bringing our program to an elite level is a testament to his efforts and abilities. We wish him the best and continued success in his new endeavor.”

The Parsons promotion maintains the continuity of the program with 10 years at Conway under his belt. According to the statement, assistant coach Chris Watford will remain on the coaching position with volunteer assistant Kayla Lucas taking a full-time position.

Parsons was a record pitcher at East Carolina University from 1991 to 1994 and was inducted into the school’s Hall of Fame in 2016. She began her coaching career with the Pirates, spending seven seasons as an assistant in his alma mater. In eight seasons at Nicholls State, Parsons led the Colonels to four playoff appearances, including a run to the Southland Championship Game in 2008.

At Conway, Parsons has been in attendance for the most successful years in the program’s history. She picks up a schedule that features first-year conference of the year Jenna Wildeman, 21-game winner Kayla Beaver and a talented squad of underclasses who have fallen just below a Southland title as the Bears pass. at the Atlantic Sun Conference in 2021.

“I am delighted to have the opportunity to continue what we have been doing here over the last 10 years that I have been here and the last 13 years that Coach Kuhn has been here,” said Parsons. “We are heading in the right direction and I look forward to continuing in that direction.” 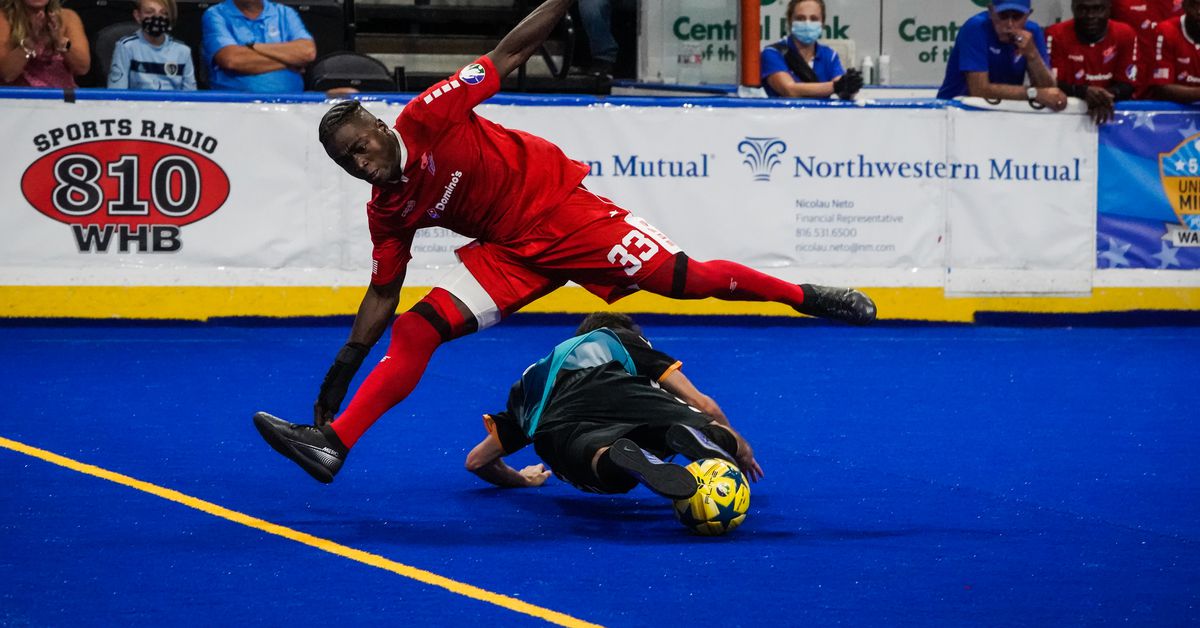