Jewish teachers and students faced a wave of “racist hatred, abuse and intimidation” as a result of the The Gaza conflict, a charity warned, as anti-Semitic incidents reached an all-time high.

The CST, which has recorded anti-Semitic incidents since 1984, said there were 628 hate incidents during that period, the highest number it has ever recorded in a one-month period. .

However, “perhaps most worryingly,” the association found that anti-Semitic incidents during the recent Middle East conflict “have disproportionately affected the education sector” in Britain, with 154 of the total incidents in schools (93) and universities (61).

The incidents ranged from Jewish students receiving death threats, being targeted on their way to school or via social media.

The majority of college-related incidents were online, with 45 incidents occurring on social media or messaging apps. The incidents on campus also included eight threats, two of which were death threats against Jewish students.

Regarding the trend of anti-Semitism in educational institutions, the report states: “This phenomenon poses a challenge to schools, local authorities and teachers’ unions, as well as universities.

“They must strike a balance between the right to free speech and the pressure to resolve the conflict within schools, with the discriminatory and intimidating impact that anti-Israel campaigns can sometimes have on students and teachers. Jews.

The researchers found that Jewish schoolchildren and students were “singled out and pressured into declaring their position on the conflict or justifying the existence of Israel,” either by classmates in non-Jewish schools or by passers-by outside the school.

In May, for example, a student at a mainstream school in North West England circulated a petition on Israel and Palestine and told other students “Jews kill Muslims” and “Jews. are bad “.

Jewish high school students in north London were also arrested by a man who threatened to beat them if they did not say they supported Palestine; saying, “Tell your mom and dad they’re murderers and they’re killing babies.”

On May 28, Gavin Williamson sent a letter to principals and principals across the country specifically regarding the increase in incidents of anti-Semitic hate crimes in some schools in response to the recent conflict.

The Education Secretary acknowledged the sensitivity of conflict-related issues, but reminded schools of their legal obligations of political impartiality and condemned the rise in anti-Semitic incidents, “including the expression of anti-Semitic views and harassment. towards Jewish students and teachers ”.

He also stressed that it was “unacceptable to allow certain pupils to create an atmosphere of intimidation or fear for other pupils and teachers” and urged “schools to treat these incidents with all the seriousness that they deserve. of”.

Responding to the report, Mark Gardner, CEO of CST, said: “This anti-Jewish rage has been fueled by extremists and directed against everyone from schoolchildren to rabbis, in the form of violence and intimidation in schools. schools, streets and shopping centers.

“We need stronger action against perpetrators and an end to the selective anti-racism of those who passionately oppose most racism but ignore, distort or find excuses for this type of anti-Jewish hatred . “

The Department of Education has been contacted for comment.

Next Revive the Roots hopes to buy the Mary Mowry house 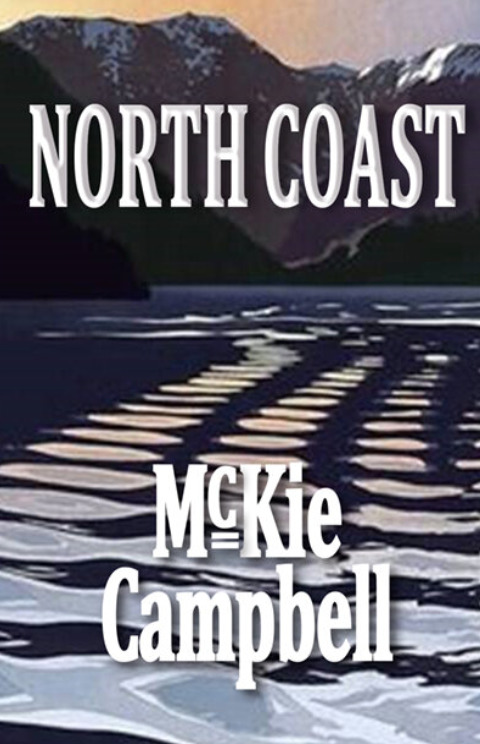