OTTAWA – Diversity Minister Bardish Chagger has said that a national summit on anti-Semitism the federal government is hosting today will allow community members to speak directly with politicians in an environment that ensures their safety .

Chagger said in an interview that the government will listen and engage with community members aiming to turn their ideas into actions to implement policies that reflect Canada’s diversity.

Prime Minister Justin Trudeau, federal ministers, opposition spokespersons, prime ministers and mayors will attend the summit along with members of the Jewish community from across the country.

Irwin Cotler, Canada’s Special Envoy for Holocaust Remembrance and Combating Anti-Semitism, said he would speak about the rise of anti-Semitism not only in Canada, but also in the internationally, which he compares to almost an “explosion”.

He says Jews are being targeted and threatened in their neighborhoods and that their synagogues, memorials and institutions have also been attacked and vandalized.

The organization says 44% of violent anti-Semitic incidents in 2020 were linked to COVID-19, with Jews being spat out and otherwise assaulted, motivated in part by anti-Semitic conspiracy theories.

Cotler says he will come up with a 10-point action plan to tackle anti-Semitism in Canada at today’s summit.

“The summit is as timely as it is needed, but it will only be effective if, in fact, we implement a plan of action,” he said.

He says his proposed plan will call on the government to mandate and implement a comprehensive national action plan to combat anti-Semitism by strengthening the security and protection of Jewish institutions, including synagogues, schools, community centers. and memorial sites. The plan would also provide more resources for Holocaust and anti-Semitism education, among other elements.

He says Canadian governments should learn from the best practices and failures of European countries that have developed plans and proposals to tackle anti-Semitic hate crimes.

The federal government will also be holding a summit on Islamophobia this week.

This report by The Canadian Press was first published on July 21, 2021.

This story was produced with the financial assistance of Facebook and the Canadian Press News Fellowship. 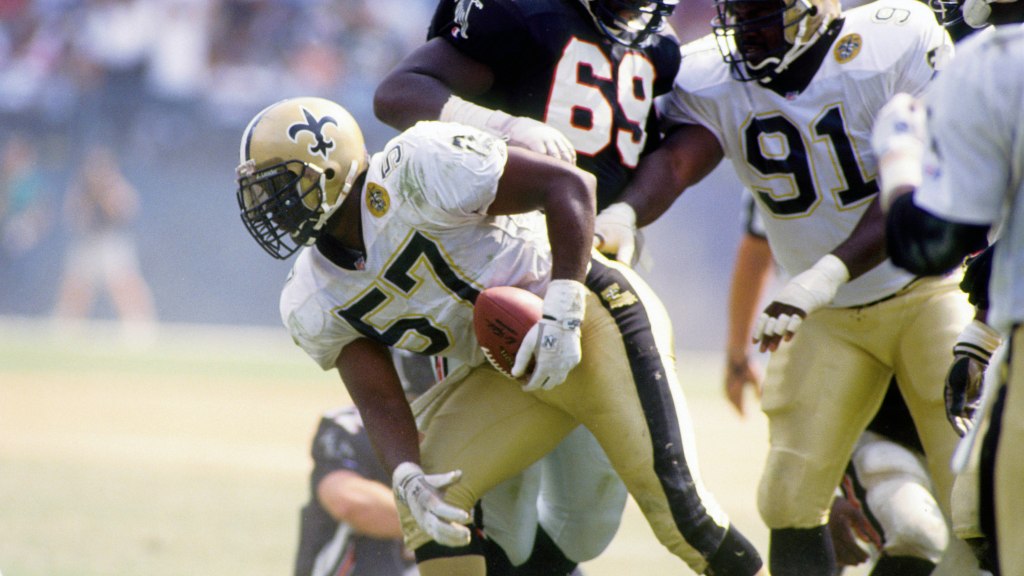