In an age of skepticism and aversion to the supernatural, angels are big players and in great demand in many obituaries.

They’re on bestseller lists, on prime-time TV, and even in the outfield.

Angels have become a hot item. And why not? Our post-modern culture has ignored the arrogant assumption that humanity is the top of the chain of being, that there is nothing greater than ourselves.

We seem to reopen our minds to the possibility of the supernatural.

But a cultural fad is not enough to promote belief. Are we not justified in rejecting angels outright?

No. Those who reject the possibility of the existence of angels, the most ardent materialists, do so because they believe that bringing anything non-material into existence is a contradiction of terms, much like a square circle.

But, while the concept of a square circle is a contradiction in terms and unimaginable, angels are not unimaginable. And, while that doesn’t prove their existence, it doesn’t allow us to dismiss them outright as impossible.

In art, they have been portrayed as buff warriors of the stratosphere and as chubby little babies with dove wings.

The poets gave them both glorious and grotesque features.

Over time, many have taken these artistic visions at face value, leading to many misunderstandings about the angelic nature, rather than understanding the artist’s figurative portrayal of something unseen.

Angels were painted with beautiful and corrupt bodies to reflect the moral quality of different spirits.

Angels are purely spiritual beings, essentially spirits without a body.

The concept of angels was first introduced in the Old Testament and later in the New Testament.

So what about all the cool and Twilight Zone parts of the Bible, with people seeing wheels in wheels, six-winged angels, and four-faced creatures?

Some of the Old Testament angelic visions are just that – visions.

Daniel is visited by an angel in the form of a man, but with a crystal body and bronze arms and legs. His face was like lightning and his eyes were like shining torches.

But Daniel is very clear that it was a vision of revelation sent to him by God. The angel still acts as a messenger, but is not physically present.

At other times, angels are physically present.

When three angels came to tell Abraham that he was going to father a son in his old age, the angels spoke openly with him, ate a meal that he prepared, and were seen by others.

The same is true of the angels who led Lot out of Sodom and Gomorrah. It would seem that an angel can assume a body, human or otherwise, when the need arises.

But these bodily manifestations are temporary. The angel returns to his invisible nature.

An angel is finished. His attention and power can only be focused on one point at a time. Only God has infinite reach, instantly encompassing all of creation and able to act everywhere at once.

Then there is the famous question of medieval theologians everywhere: “How many angels can dance on the head of a pin?”

In fact, it was not a global medieval debate.

The real origin of the question is modern. It was invented by contemporary detractors of the religious faith.

There are two questions that angels help us explore. The first concerns our own nature. There appear to be four stairs in the chain of being:

• humans or physical beings with spirit;

• and God, the infinite spiritual being.

Since we are a mixture of two natures, we can learn something about ourselves by looking at the

animals below us and angels above us.

The second question is about death.

If the material universe is all there is, then death is truly an end for each of us and everything we are is wasted.

Of course, we can try to comfort ourselves with the assurance that we will live in the memory of others, but that hardly makes up for the loss of our existence as a conscious person.

Most of us wouldn’t trade our identities for a handful of eight out of ten glossy papers. While our desire to maintain some meaning beyond the grave isn’t enough to prove the existence of the supernatural, it should be enough to make us want to explore the possibility.

Hence the interest in angels at all ages.

Narayan Mitra is a volunteer chaplain at Thompson Rivers University. His email address is ryanmitra225@gmail.com. KTW accepts submissions on its Faith page. Columns should be between 600 and 800 words long and can be emailed to editor@kamloopsthisweek.com. Please include a very short biography and photo. 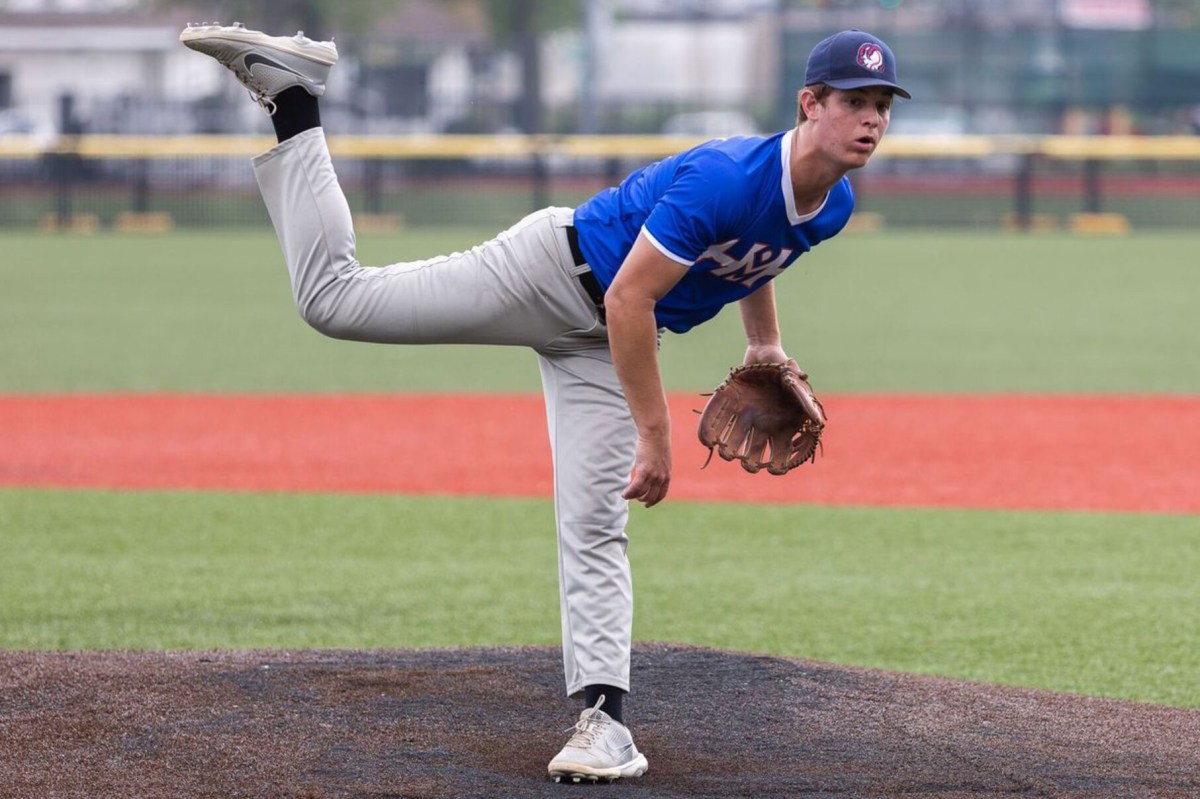