This article relates to the book project on which I took the first steps to work as a major axis the following academic year, on the historical figure of John the Baptist. There is a long-standing puzzle that I have struggled with, and I recently had a few ideas, and having put them in writing in an email to someone who was interested in the topic, I thought that I would also share them here.

Mandaeans use the term Nasoreans (Mandaic nasurai) to refer to themselves, sometimes with special reference to those who are initiated into the deeper truths of their tradition of faith. The use of the term Nazorene in the New Testament, and the appearance of this term and related terms in the Church Fathers (especially Epiphanes), has often led scholars to question whether the term might not have been used before and independently of Christianity. That Jesus’ movement is sometimes labeled as “Nazarenes” is also puzzling, as it is not at all common for an entire movement to be labeled by where its central figure came from. That the Mandeans took over the term Christians seems extremely unlikely. Many scholars have tried to find an alternative origin for the term as having to do with Nazareth, but Charles Haberl (the Semitic philologist with whom I collaborated on the Mandaean Book of John project) spent some time working there. above and recently drew the conclusion that a link to the place name Nazareth is indeed the best explanation for the different forms of name that we encounter across a range of sources.

I was struck by the fact that the problem arises in particular because of our uncritical acceptance of the information provided by Luke (who places John’s parents in the Judean Hills), or of the information contained in the Mandaean book of John (who gives birth to John in Jerusalem). The fact that they don’t agree precisely is interesting in itself and could be explained in various ways. If the two (or perhaps, for that matter, a common source behind them) are simply making assumptions about where the priests lived, then that opens the door for us to consider the possibility that John was from Nazareth. in Galilee. If he was, and Jesus was and was part of his movement, then the nickname derived from Nazareth becomes more easily explained. This would in turn explain other things that few seem to have felt the need for explanation, such as why several of John’s other disciples who would later become Jesus’ disciples were also from Galilee, and why John finds himself in conflict with Herod Antipas. and imprisoned by him. , since Herod ruled over Galilee and Transjordan but not over Judea.

I do not yet know where this line of thought will lead, since this possibility has come to me very recently. I might end up deciding that this way of solving the Nasorean mystery doesn’t work. But that’s one of the many things I’ll be exploring in this project, and a nice illustration of how incorporating Mandean sources, without assuming they are preferable or dismissing them as unnecessary. , leads to some interesting avenues to explore.

What do blog readers think about this possibility?

Of related interest: Phil Long blogged about the death of John the Baptist in Josephus and Matthew 14: 1-12. Andrew Perriman shared some thoughts on the account of Jesus’ baptism and temptation in the wilderness in the Gospel of Mark. James Tabor explored whether John the Baptist or someone else literally anointed Jesus as the Messiah, that is, like the Anointed One. According to Craig keener, “Luke’s account lacks the fictional elaborations of a distant land characteristic of reporting in novels and fictional sources. Luke’s details, sparse as they are, display a higher proportion of accuracy than in the speculations even of many historians; they certainly lack the colorful but inaccurate representations common in fiction. I am excited by the appearance of a new book by Gabriele Mayer, Im Namen des Großen Lebens: Johannes der Täufer im Johannesbuch der Mandäer. A article of 1907 about John the Baptist in the Mandaean Book of John is digitized and online. Additionally, while we wait for Yuhana Nashmi’s Mandaean Art and Storybook to be available beyond Australia, there are a few videos from the book launch event on her YouTube channel. Here is one of them: 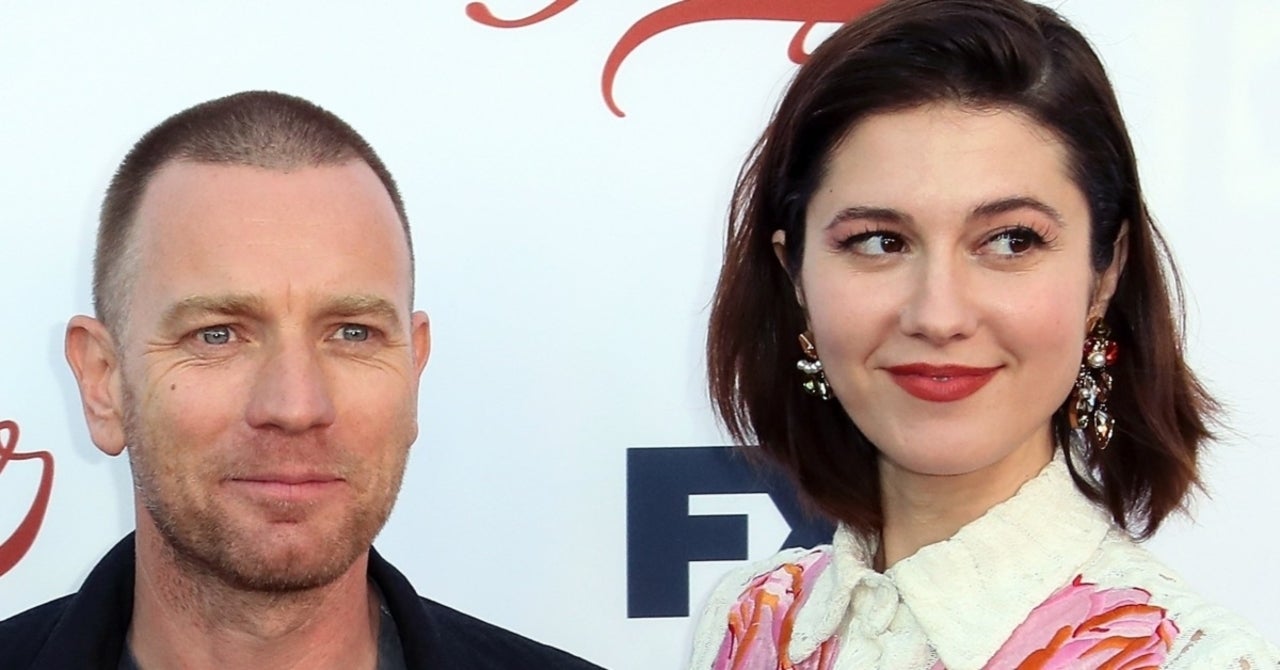