ATHENS, July 9, 2021 / PRNewswire / – A delegation from the American Jewish Committee (AJC), led by the CEO David Harris, concluded a four-day visit to Greece. The group met the Prime Minister Kyriakos Mitsotakis and other senior government officials, and Harris spoke at a major political conference. The leaders of the Central Council of Jewish Communities of Greece, a long-time AJC partner organization, joined many of the meetings.

“The constant strengthening of Greece relations with United States and with Israel in many areas is clearly evident, ”said AJC CEO David Harris, who visited Greece dozens of times over the past 40 years. In April he wrote an editorial The times of Israel, “The remarkable trajectory of Greece-Israel ties.”

During the 70-minute meeting with Prime Minister Mitsotakis, several topical issues were discussed, including Greece-US and Greece–Israel reports; recent developments in the Eastern Mediterranean region; tripartite cooperation between Greece, Cyprus, and Israel; and the rise of anti-Semitism around the world. Prime Minister Mitsotakis addressed the AJC World Forum in 2020, as well as in 2018.

Ambassador Christodoulos Lazaris, current president of the International Holocaust Remembrance Alliance (IHRA), briefed the AJC group on its efforts to prioritize Holocaust education during Greece presidency of the organization. AJJ has encouraged governments through Europe and around the world to endorse the IHRA’s working definition of anti-Semitism. To date, more than 30 governments, including United States, have done.

Antonis Samaras, who was Prime Minister of Greece from 2012 to 2015, met the AJC delegation for a three hour dinner. In October 2013, Samaras said at an AJC meeting in new York that the neo-Nazi and anti-Semitic Golden Dawn party must be eliminated, and it has taken decisive steps to do so.

Samaras was Minister of Foreign Affairs in the Prime Minister’s government Konstantinos Mitsotakis, father of the current Prime Minister. The elder Mitsotakis, along with Samaras, established full diplomatic relations with Israel in 1990, after previous governments refused to do so.

The AJC delegation also met with the United States Ambassador Geoffroy Pyatt and Member of the European Parliament Anna Michelle Asimakopolou, and spoke with the Ambassador of Israel Yossi Amrani.

Dimitris Avramopoulos, which served as Greece Minister of Foreign Affairs (2012-13); Minister of National Defense (2013-14); and as European Commissioner for Migration, Home Affairs and Citizenship (2014-19), met the AJC group. He has already addressed AJC gatherings in new York, Washington DC, and Brussels.

Harris addressed The Economist 25 of the magazinee Round table with the government of Greece, in a discussion titled “Effective Diplomacy in Unstable Times” with Nikos Dendias, Greece Minister of Foreign Affairs, and Averof Neofytou, president of the Democratic Rally of Cyprus, joining him for the conversation.

During the conversation, Dendias, who was Minister of Public Order in the government of Samaras, congratulated Harris: “I will never forget in my life. that of David Harris crucial support in my efforts against the Golden Dawn Party in 2013-2104. I will always remember to thank him in public for his support. “

In a subsequent plenary session of the roundtable, US Ambassador Pyatt congratulated AJC, saying, “I would like to recognize the fundamental role of the CEO of AJC. David Harris, who is here with us, to imagine and sow the seeds of what is today the strategic triangle of Cyprus, Greece, and Israel, which is strongly supported by United States. “ 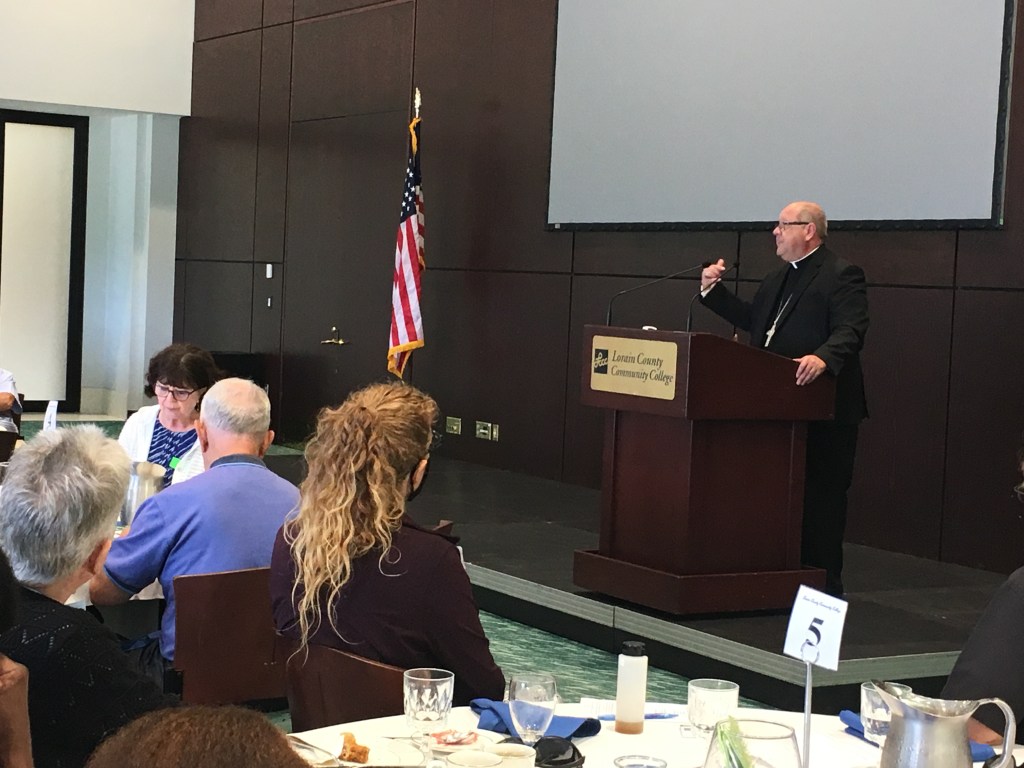