Ambassadors and diplomats from African countries attended a forum in Beijing on July 6 to share their stories of visiting northwest China’s Xinjiang Uyghur Autonomous Region and their understanding of the achievements in reducing the poverty in the region. Photo: Liu Xin / GT

Ambassadors and diplomats from African countries attended a forum in Beijing on Tuesday to share their stories of visits to northwest China’s Xinjiang Uyghur Autonomous Region and their understanding of poverty reduction achievements in the region, criticizing some Western countries and the United States for making untenable accusations against Xinjiang. and even escalate their defamation to the so-called “genocide” in an attempt to thwart the development of China.

Four ambassadors and diplomats from Guinea-Bissau, Zimbabwe, African Union and Namibia attended the 9th Ambassadorial Conference on “Xinjiang Poverty Reduction Achievements in the Eyes of African Ambassadors in China” organized by the China-Africa Institute and the Xinjiang Think Tank of the Chinese Academy of Social Sciences.

Guinea-Bissau Ambassador Antonio Serifo Embalo to China said he visited many towns in Xinjiang in May, including Urumqi, Aksu and Kashi prefectures, and spoke to villagers to learn their views on relations between ethnic groups.

Xinjiang’s problems are not what the West has said about human rights or religion, or relations between ethnic groups. It is about fighting terrorism and extremism. Since 1990, the region has suffered several thousand violent incidents, and religious extremists and overseas separatists attempting to separate the region from China are behind the attacks, the ambassador said.

Embalo also raised the inflammatory topic of “forced labor” in cotton-related industries in Xinjiang, saying the hype is untenable as he learned from his visit about the high rate of mechanization in cotton planting and harvesting. Subsidiaries of local authorities have helped to increase the purchase of machines.

“Some developed countries have criticized China for using forced labor in the cotton industry, which is not true and is not what we saw in Xinjiang. When we left Xinjiang, we think the only fight in Xinjiang is the government’s battle against extremists planted by foreigners. separatists in the region, ”the ambassador said.

The cotton and photovoltaic industries in China’s Xinjiang are successful and the attack by the United States and the West under the banner of human rights would deprive local residents of the opportunity to improve their incomes and to live better, said Zimbabwe’s Ambassador Martin Chedondo.

These countries’ double standards on human rights are clear and in the face of their criticism from China on these issues, Zimbabwe has stood firm with China, Chedondo said, noting that his country signed the joint statement supporting China’s position on issues related to Xinjiang and Hong Kong the 47th session of the United Nations Human Rights Council.

More than 90 countries have expressed support for China amid efforts by the United States and a small group of countries to hype on Xinjiang and Hong Kong-related topics at the Human Rights Council of ONU.

Rahamtalla Mohamed Osman, the AU representative in China, told the forum that the hype on Xinjiang topics by some countries is not related to human rights concerns but targets China. in order to suppress the robust development of China, and the Chinese people should not be distracted by the noise.

Osman said the Xinjiang region has offered the world an experience on how to counter extremism by focusing on poverty reduction work. Extremism has strong links with poverty, and improving the lives of people in poor areas would greatly reduce the possibility of them being influenced by extremism.

On the claim by some Western countries that China benefits Africa through cooperation, Osman said the remarks are an insult to African countries. Sino-African ties are strategic and strong, and cooperation is mutually beneficial.

Simon Indongo, first secretary of the Namibian embassy in China, said those who have not carried out an investigation have no say. The developments in Chinese Xinjiang have been observed by people who have visited it.

In addition to criticizing the United States and Western countries for using human rights to attack China and other developing countries, African diplomats have also expressed support for China.

African countries and developing countries will work together to support China in the UN Human Rights Council, to use the mechanism that the West uses on the same platform to beat them. This is our solidarity and this is our path, said Osman. 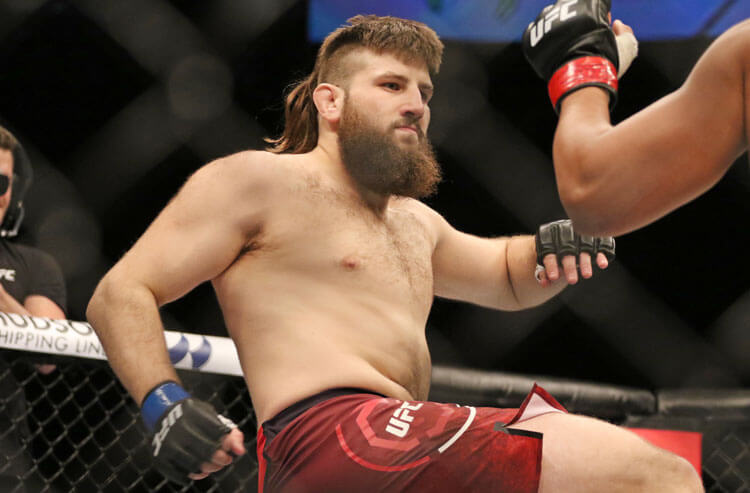