Pro Football Focus has ranked the top 50 players in the National Football League. the The New Orleans Saints had five players ranking in the top fifty – more than any team in the NFL.

Sam Monson of PFF wrote: “The ranking below is a projection of what we think is going to happen and not necessarily a reaction to a spectacular or disappointing 2020 season.”

The analytics site created comic book style graphics for each of the top fifty players.

Alter Ego Names of Saints: Ryan “The baguette” Ramczyk, Kamara was the “Beast of Bayou”, “Wonderful” Marcus Williams and Terron Armstead appointed “The Bayou bouncer” were some creative names for Black and Gold players. Michael Thomas has been listed with his famous nickname, “I can’t keep Mike.”

Saints players in the PFF Top 50

Here are some takeaways from the PFF record on each Saints player:

Ryan Ramczyk: “A mountain man who blocks the race … He hasn’t had a bad season in the NFL yet …”

Alvin Kamara: “Kamara has arguably been the driving force behind the New Orleans Saints offense for a number of years now… a threatened elite who are also one of the toughest players to fight with the ball in their hands. … “

Michel Thomas: “Thomas is one of the best receivers in the game after a season in which injuries have misrepresented the player we know as … “

Marcus Williams: “It’s comprehensive security that can defend the race as well as have an impact in the coverage …”

READ MORE NEWS ON THE SAINTS: 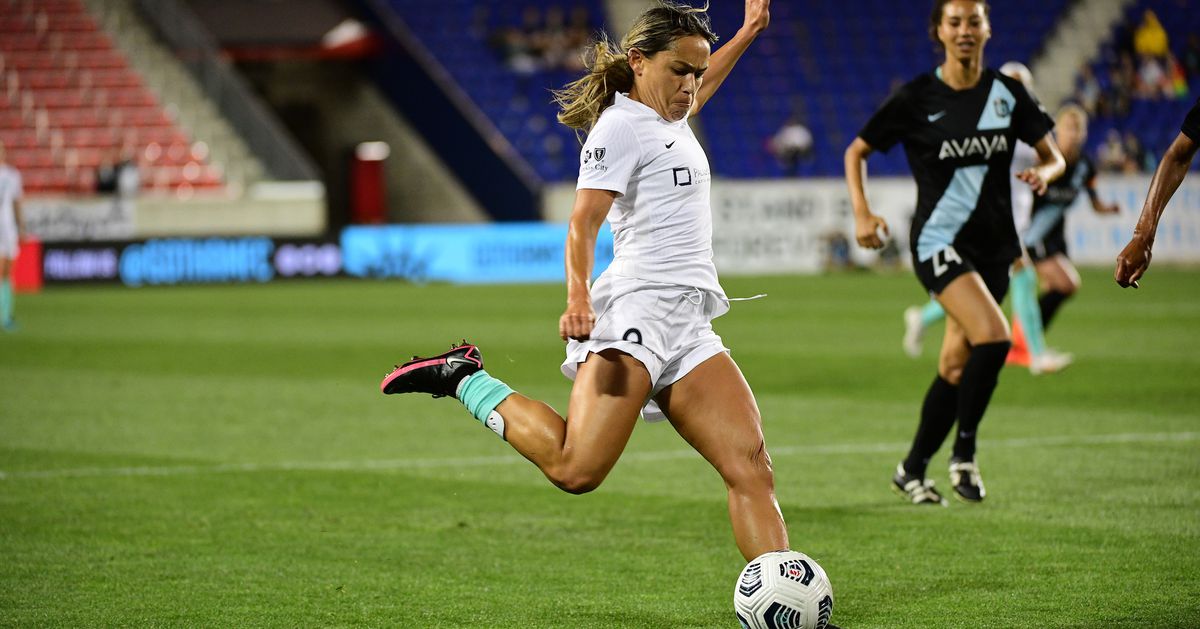