This article was first published under the title ChurchBeat Newsletter. Sign up to receive the newsletter every week in your inbox.

Cardinal Timothy Dolan had elder Quentin L. Cook in stitches on Monday as the two sat side-by-side for a videotaped interview in a room on the University of Notre Dame campus.

“When you talk about essential, essential beliefs, you talk about we are children of the one true God who created us in his image and likeness, who loves us passionately, who wants us to love him in return, and love him. you as brothers and sisters, ”said Cardinal Dolan, Archbishop of New York. “This is the doctrine. It is the revelation of God. And if we can’t get along, it’s downright sin and scandal, isn’t it? You do not think ?

“Absolutely, absolutely,” said Elder Cook, a member of the Quorum of the Twelve Apostles of The Church of Jesus Christ of Latter-day Saints. “You said it perfectly.”

Then came the hook.

“And that applies to everyone,” said Cardinal Dolan, “except Red Sox fans. You have to have limits.”

A photo from the interview showed Elder Cook laughing loudly at another Cardinal Dolan joke, and when he saw it Elder Cook said he rarely laughed so hard he closed his eyes like that.

The two became quick friends. Each was happy to hear that the other was going to attend Notre Dame’s inaugural Religious Freedom Summit on Monday and Tuesday, almost exactly two years after they appeared together at an America’s Freedom Festival event at Utah Valley University in Orem, Utah.

It reminded me of what President M. Russell Ballard said outside the Vatican when he and President Russell M. Nelson met Pope Francis in 2019: “We have been side by side as partners and let’s try to relieve the suffering, try to help the people. who are struggling.

“First of all, you must know this, as I have already shared with you,” he told Elder Cook. “I’m a student of American religious history, okay? I have had the privilege of being able to do graduate studies in American religious history, and Latter-day Saints are such an essential part of all religious fervor and religious movement in the United States, and perhaps the only one. example we have of a church that arose in the United States. So I’ve always been fascinated by it.

Second, he said the two faiths had become “allies in so many sacred causes,” such as the humanitarian aid projects listed by Elder Cook and the cause of religious freedom.

Third, the cardinal said that personal contact is important. He first befriended the late Elder L. Tom Perry. He met the First Presidency and many others in the Twelve.

“We’re both into the Rolodex theory,” he told Elder Cook. “So the more names you have that you feel comfortable with, that you trust, that you wouldn’t be afraid to pick up the phone and say, ‘Can I talk to you about something? ? The more you have, the better off we are, right? So this is my affection and appreciation for all of you.

To learn more about decades-long efforts to build a relationship between Catholic and Latter-day Saint leaders, read my 2019 story which included covert visits by a Latter-day Saint prophet to a Catholic hospital in Salt Lake. City.

How political polarization harms religion is good news from my colleague Kelsey Dallas on a Monday conference session in South Bend, Indiana.

Jeffrey R. Holland’s speech, among others at the 2021 Seminar for New Heads of Mission, was exceptional. Find reports on each of them on this page of the Church News website.

Missionaries are back at MTC!

Finally, the open days and dedications of the temple will resume. Here is the first to be programmed.

A Hall of Fame golfer recently played a round with Elder Dieter F. Uchtdorf and spoke to KSL about it.

Did you know? TV ratings for women’s sports are increasing. (Paywall) Other stories about this that are free to read can be found here and here. Consider:

Truly happy for persevering Latter-day Saint gymnast MyKayla Skinner, who made the US Olympic team after a long trip.

After reading this uplifting account of the headlines of new research that turned out to be wrong, I remembered the words of a pastor at the conference I attended on Monday: “We should all be friends. with someone who is very different from us, ”she mentioned.

Register to receive the newsletter

Take a behind-the-scenes look at what’s happening with The Church of Jesus Christ of Latter-day Saints and its members.

Next Could John the Baptist have come from Nazareth? 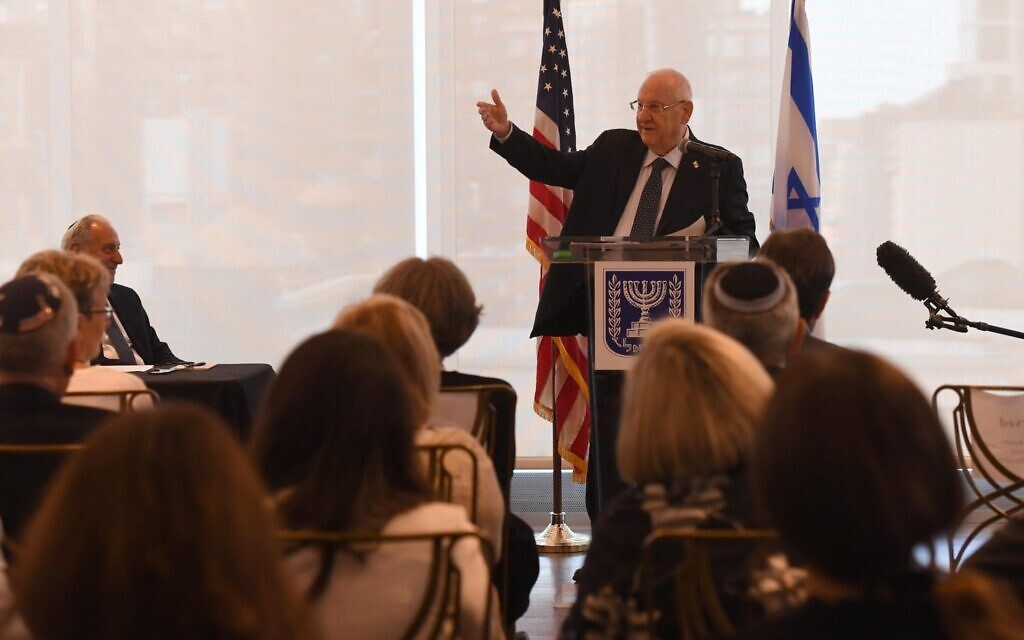